Estonia: Good enough for Microsoft and maybe your company 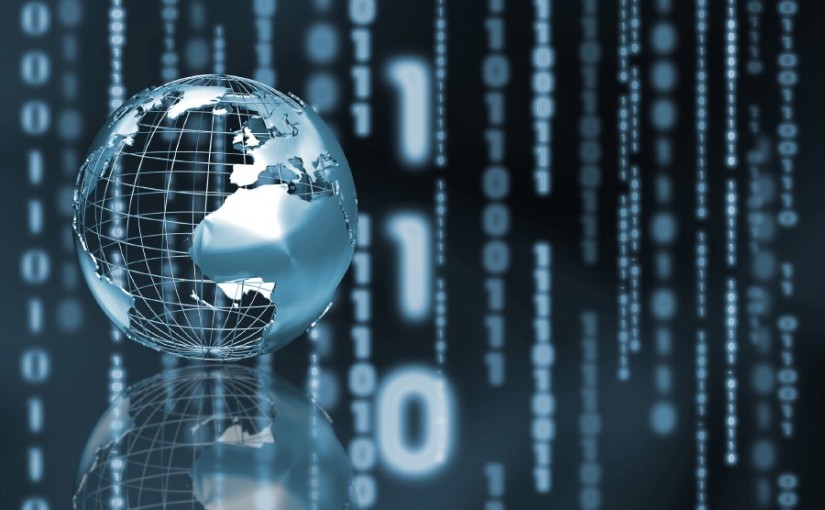 Let’s start with the basics: what does Estonia look like as an economic player? Since it won back its independence at the end of the Soviet Union in 1991, the answer is: pretty good. It’s easily one of the most economically successful of the EU’s newer eastern European members, and figures just out this month show that in Q4 2015, its economy grew 0.7% more than in the same period a year earlier, according to a flash estimate by Statistics Estonia.

Meanwhile, January analysis from Euromoney showed that its debt ratings and capital-access scores are strong, that it’s benefiting from solid economic growth in its largest export market (Sweden), and is in its words “strong enough to ride out any buffeting from the global economy”. To all intents and purposes, Estonia is a Western country, especially in terms of business ethics and skills.

Part of what’s driving all that success is a very solid, tech-friendly national infrastructure. North of 80% of residents have broadband (in fact, the CIA Facebook sees it as one of the most connected areas of Europe), and as a general rule Estonians are considered early technology adopters, having just switched to e-voting, while only 3% of them don’t use the national smart ID cards for accessing online digital public services. Another metric of technology acceptance lies in the fact that for every 100 Estonians, you’ll find over 160 mobiles!

Indeed, the country has something of a proven track record when it comes to building world-class tech brands; Skype’s code was written here, as was TransferWise, while The Wall Street Journal has claimed that Estonia is producing “more startups per capita than any country in Europe”.

The skills to do such things must accrue from its highly competitive educational system; over 50,000 students are part of its University system, and Estonia’s capital Talinn recently launched a Lifelong Learning Strategy to provide all citizens with learning opportunities tailored to their needs and capabilities throughout their whole lives.

All very promising, a nearshoring customer might say, but what about the services landscape? Again, the evidence is very positive. Most commentators see the outsourcing sector here as one of the most stable in the world, boosted by its compact geography, with excellent connections both East and West. The local market comprises 100+ companies, with over 2,800 IT professionals on their payrolls, and is valued at over $130m already. It also come very high (51) in Tholon’s 2013 Top 100 Outsourcing Destinations Rankings, and two years back got an even higher mark (22) in the closely-followed AT Kearney Global Services Location Index.

Why did Estonia do so well? The analyst group says it’s success is due to a powerful combination of people skills, financial attractiveness and a very open business environment – the country has a special ‘e-Residency’ service to give entrepreneurs from outside its borders easy access to government services, while local salaries are highly competitive from a UK perspective (recent figures suggest around €1,000 a month, even for the most highly qualified tech and service candidates).

Perhaps the best endorsement of all things Estonian tech comes from an unexpected source – Her Majesty’s Government. The London and Estonian governments are collaborating on an intriguing TechLink programme to share best practice and ideas around technology innovation, ultimately aiming to bring together entrepreneurs from the partners to build new solutions for the key markets of fintech (financial technology), cybersecurity, e-government and biotech. At the same time, the head of Whitehall’s Government Digital Service has gone on record to state that we could learn much from Estonia’s use of Open Source.

I mentioned that Skype was built in Estonia – what I didn’t say that it was done by an outsourced team… who so impressed the Scandinavian investors bankrolling the work, they decided to switch all development there. Even now, the majority of the team working on it are still there – even though it’s now owned by giant IT firm Microsoft.

(This article was originally published here).