Soitron UK is proud to announce it will be supporting the Lord Mayor of Bristol’s Children Appeal charity at this year’s fundraising gala in Bristol. 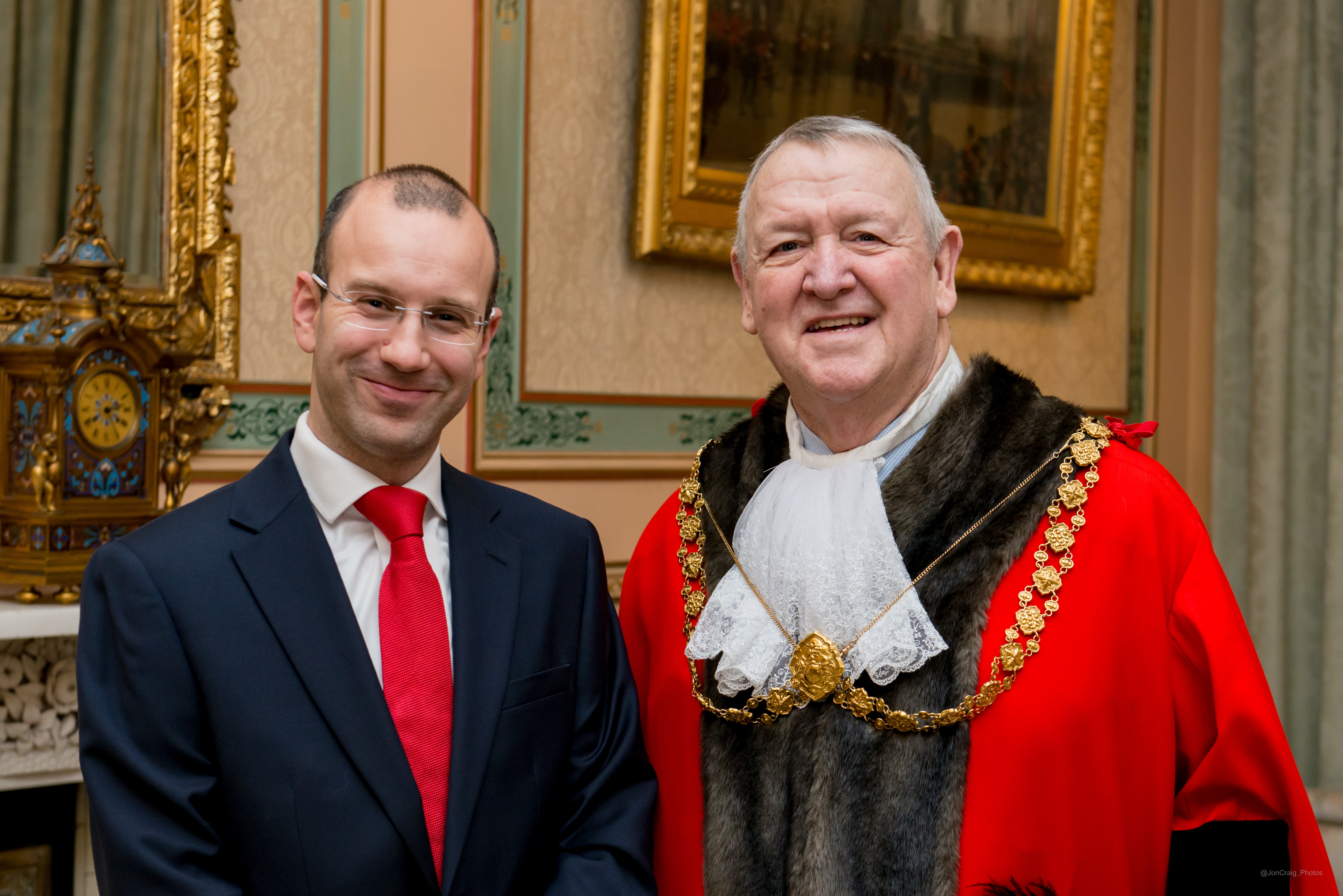 Daniel Olsson, Managing Director of Soitron UK, commented, “After the success we had in the UK market so far, we cannot think of a better way to celebrate it then by giving back to the community and the country we operate in. Lord Mayor’s charity is supporting those who cannot provide for themselves – children, and we are pleased to support this cause.”

In addition to Soitron UK, this year’s event is sponsored by Rybrook Rolls-Royce and Lamborghini, Ashfords LLP, Cliftons Estate Agents and GWR.