Soitron UK is a premium partner for

PlateSpin® Migrate is a powerful multiplatform server portability solution that automates the process of moving servers over the network between physical systems, virtual hosts, and the cloud.

PlateSpin® Migrate remotely decouples servers from the underlying platform and streams them to and from physical or virtual hosts and the cloud—all from a single point of control.

PlateSpin Migrate is designed to minimise:

A workload (the operating system, applications, data and configuration) resides on a physical server or virtual machine and is portable between physical, virtual and cloud platforms.

We not only know how to design, transform and operate your datacenter, but we are highly experienced in datacenter migrations.

Businesses today are looking for more efficient ways to manage their infrastructure, systems and applications. This often results in moving a large number of servers from one platform or data center to another.

Read the success story below and find out how US Signal, american provider of networking, cloud computing and managed services, decreased migration windows by 50%, thanks to PlateSpin. 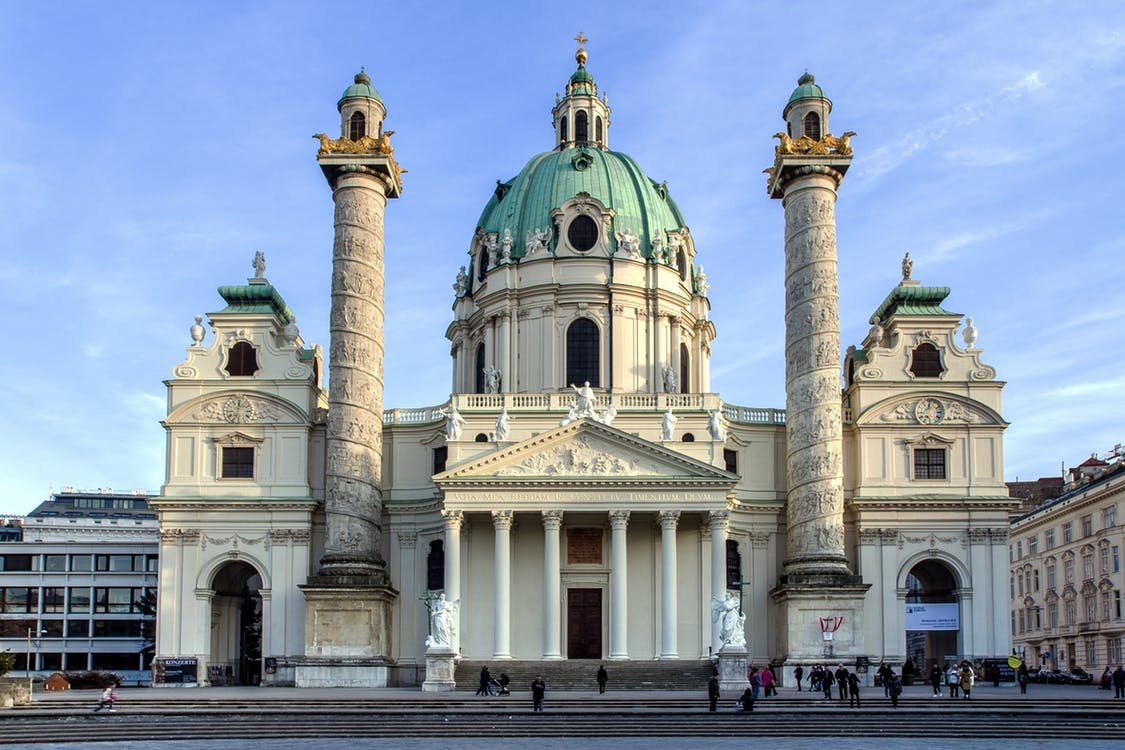 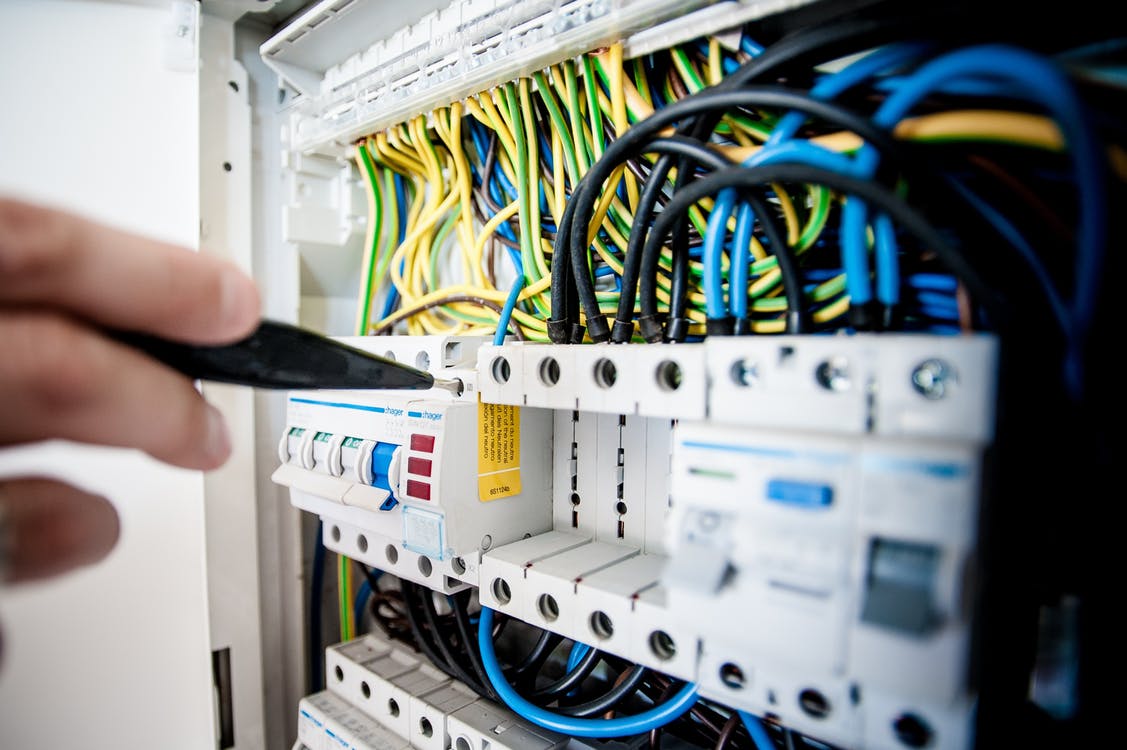