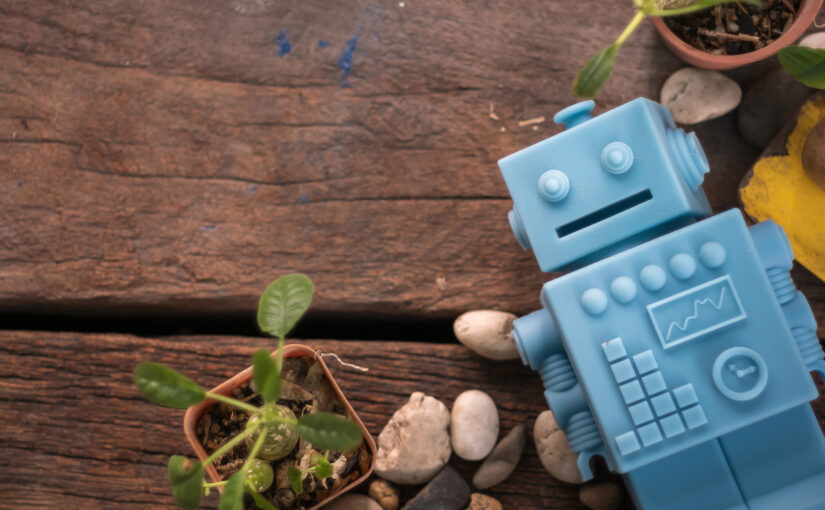 Kofola ``hired`` a cloud robot to do a robotic job

Kofola has had previous experience with robotic workers. They had been used, for example, by their Finance Department. However, that implementation was accompanied by various problems. That’s why the IT specialists took special care in specifying what they expected from the robot. Every Kofola employee uses dozens of systems. For Kofola IT specialists, these were routine tasks which further increased the likelihood of making errors. A reverse analysis revealed that cumulatively these activities “cost” the IT department one month of work a year. This was enough to consider investing in their automation.

The software robot saves the Kofola’s IT Department one month of routine work per year.

Higher IT staff satisfaction due to the robot helping them with routine work they no longer have to do themselves. 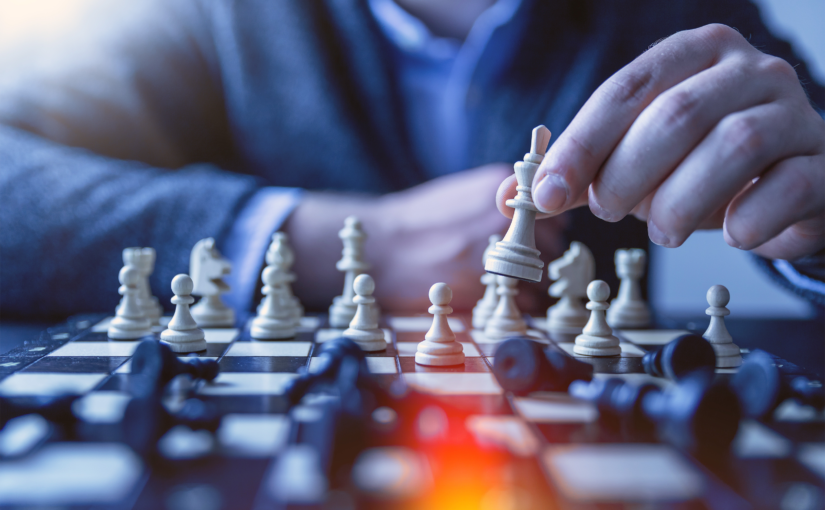 Fast transfer and launching of processes in the new location

At least 30% staffing cost savings compared to the previous solution 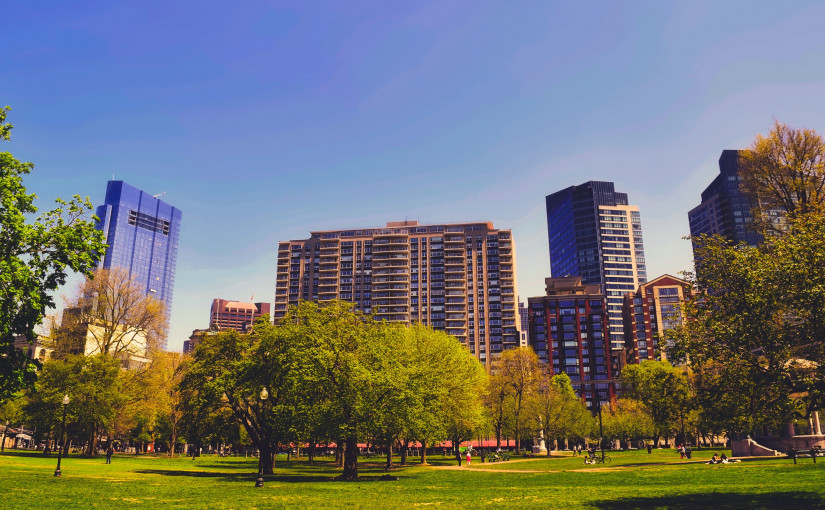 MIGRATION OF HPE KEY CLIENTS TO A NEW SERVICE PORTAL

When Hewlett Packard Enterprise (HPE) announced that it needed to consolidate its legacy tooling within six months, it required a partner to perform a pilot and migrate most of its major EMEA clients.
Soitron was appointed to facilitate the project from start to finish and was successful in migrating 100% of its scope, that was over 70% of the accounts off the old legacy tool, which was a major achievement in such a short timeframe.

Soitron approached the project with such confidence and the team was motivated to do a good job. We started with an environment that had not been maintained properly for some time, with much of the data being outdated. We took that environment and cleaned it up and brought the information up to date. We also created excellent project documentation which can be used for future migration activities and ensure smooth ongoing operations.
We are very proud of what was achieved by this team.

How Soitron made it easier:

*  Resourcing the project with experienced, senior and relevant experts
*  Setting clear goals with KPIs
*  Using transparent methodology & the most up to date “best practice”
*  Unrivalled insight into how HPE operates
*  Clear lines of communication
*  Clear responsibilities and set roles 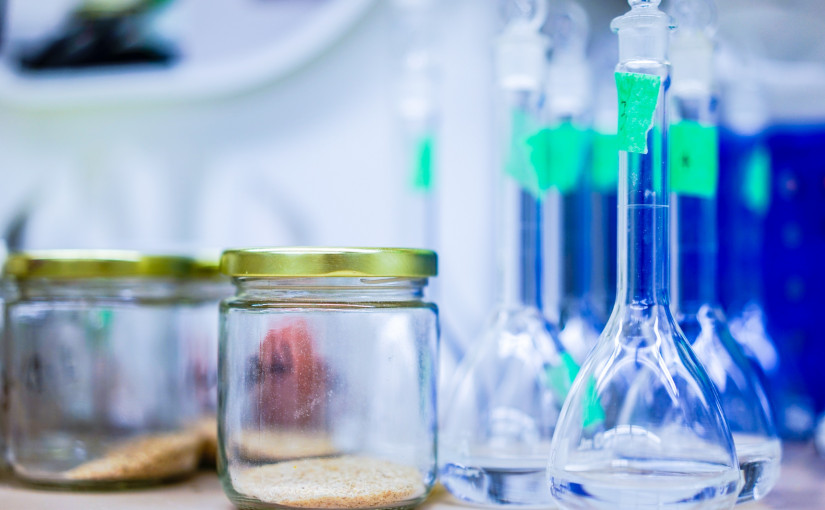 THE ART OF BRINGING TWO INCOMPATIBLE SYSTEMS TOGETHER

When one of the world’s largest chemical companies appointed Hewlett Packard Enterprise (HPE) to take over its Managed Service contract, HPE needed to complete a highly complex full-service global integration without its client providing any engineering support.

However when HPE was instructed that it couldn’t utilise its proprietary ITSM solution, it needed to find a way to integrate its HP Service Manager (HPSM) with its client’s existing SAP system. The big challenge was that these two systems were incompatible and unable to communicate with each other. Soitron was brought on board to handle the project on the behalf of HPE, and took on the challenge from start to finish.

With a tough challenge presented to them, Soitron was instrumental in leading this project and creating a realistic solution.
While understanding HPE was a real benefit, it was also the ability to problem solve and think out of the box that made this project a success.

This project demonstrated how Soitron can:

Transition from staff augmentation to a service based model

IT–SMART was a successful transformation programme implemented by Soitron across Europe. It involved the standardisation of legacy workflow suites for 50 of HPE’s leading European clients – all of which needed either upgrading, re- evaluating or closing down, as well as the archiving of transactional data. Soitron completed the project on time and below budget, and proved to save HPE $18.3 million.

Royal Dutch Shell, one of the world’s six oil and gas “supermajors”, also needed migration to HPE’s new platform. Due to its uniquely large, integrated and complex nature, Shell’s transformation was scheduled after the completion of the IT-SMART programme. Shell’s dependency on a deeply complex IT service involved multiple partners and technologies across the globe.

It was also highly visible and integrated into all aspects of the Shell business and affected in some way each and every staff member from a workforce of 180,000. This meant that if anything went wrong, significant downtime would take place and cause both considerable disruption and cost to the entire global Shell business.  However, the migration needed to take place as Shell was the last HPE customer on the legacy EDS platform and the technology was at the end of its life. Therefore this placed enormous pressure on HPE to migrate Shell to the new platform as soon as possible..

Hewlett Packard Enterprise is an industry leading technology company that enables customers to go further, faster. With the industry’s most comprehensive portfolio, spanning the cloud to the data center to workplace applications, our technology and services help customers around the world make IT more efficient, more productive and more secure.

Shell has been a technology pioneer for more than 100 years, and has come up with many industrytransforming “firsts” to deliver energy its customers and partners need.
Since 2007, Shell has spent more than $1 billion annually on research and development. In 2014, our research and development expenditures were $1.2 billion. Shell’s technical and engineering staff amount to more than 43,000.
Shell companies have operations in more than 70 countries and territories with businesses including oil and gas exploration and production; production and marketing of liquefied natural gas and gas to liquids; manufacturing, marketing and shipping of oil products and chemicals and renewable energy projects. Royal Dutch Shell plc is incorporated in England and Wales, has its headquarters in The
Hague and is listed on the London, Amsterdam, and New York stock exchanges. 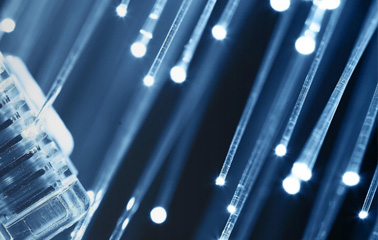 TRANSITION FROM STAFF AUGMENTATION TO A SERVICE BASED MODEL

* A stable local partner who will participate in the start-up of a global IT centre and ensure recruitment as well as the overall flow of human resources;

* Continuous cost reduction and streamlining of services after the start of cooperation.

* Reduction of unit price of the provided services and quality improvement by increasing productivity, motivation, and commitment of external staff.

” While existing model was suitable for the early stage of the relationship it shortly
showed to be suboptimal to meet HP needs, as it did not stimulate the
environment of continuous productivity and quality improvements, neither it provided scalability and all that was critical for the overall success. As Soitron gained the deeper
knowledge of the HP environment, tools and processes, and become knowledgeable
of true HP needs we have decided to move out of the staff augmentation model towards service based delivery. “